“ CAPTURE THE BEAUTY OF THE MOUNTAINS, LISTEN TO THEIR VOICES, PORTRAY THEIR ADVENTURES
AND POETRY “

Hervé Barmasse moves effortlessly between spatial and temporal extremes: from classic alpinism to social media, from tradition to innovation, exploration from micro to macro levels, from the Matterhorn to far-off peaks.

His adventures and tales reveal his connection with the alpine guide profession, whilst there is also a sense of how he has seemingly surpassed it; with an inquisitive and uninhibited twinkle in his eyes, just like his father, Hervé has shaped a career of his own. To put it another way, he trains hard, and works just as hard on communication, starting with the story of his own family which he made into an exhibition in 2013 (‘Oltre il Cervino’, CVA, Maen), and followed by films, a book, photography, various TV appearances and newspaper articles.

Barmasse is one of those people who prefers to share messages about life and passion, through friendly posts and inspirational advice, a far cry from the dramatic solo alpinism of the heroic age. More than alpine feats, he shares sentiments and philosophy, so much so that the feats themselves become secondary:

"The mountains have taught me once again that it doesn’t matter which face we choose to climb, or how tall or how difficult it is, but the spirit with which we do it, the feelings and sensations that it gives us. These are unique sensations, the very ones that will lead me to the foot of a mountain again tomorrow.”

“ If someone asks you why you go to the mountains, show them a photo. But not a photo of you posing on top of your last feat, because that just shows you, your ego.“ 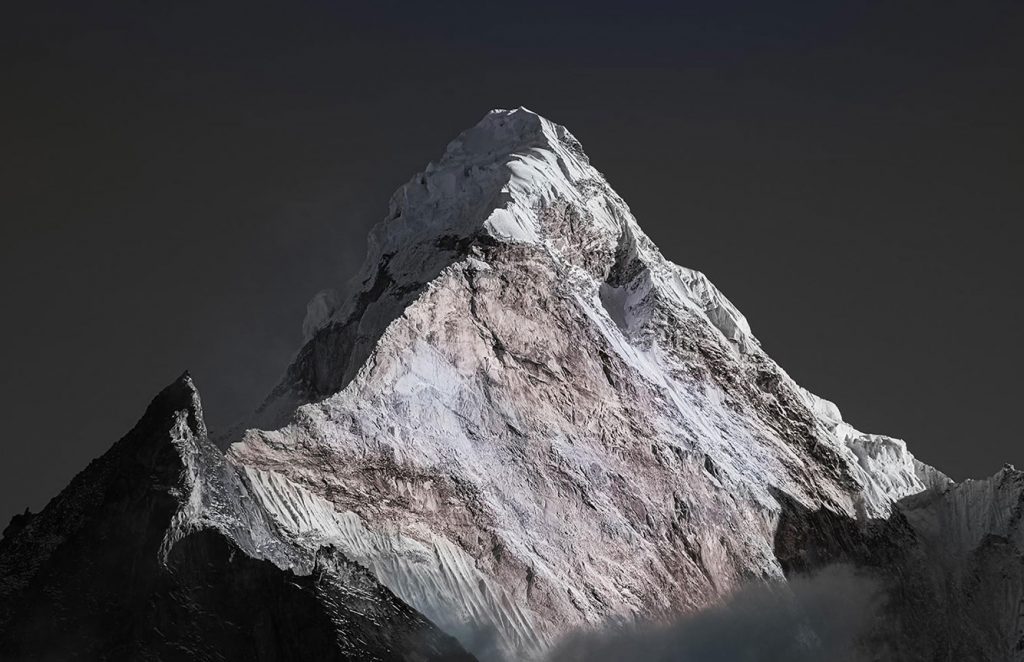 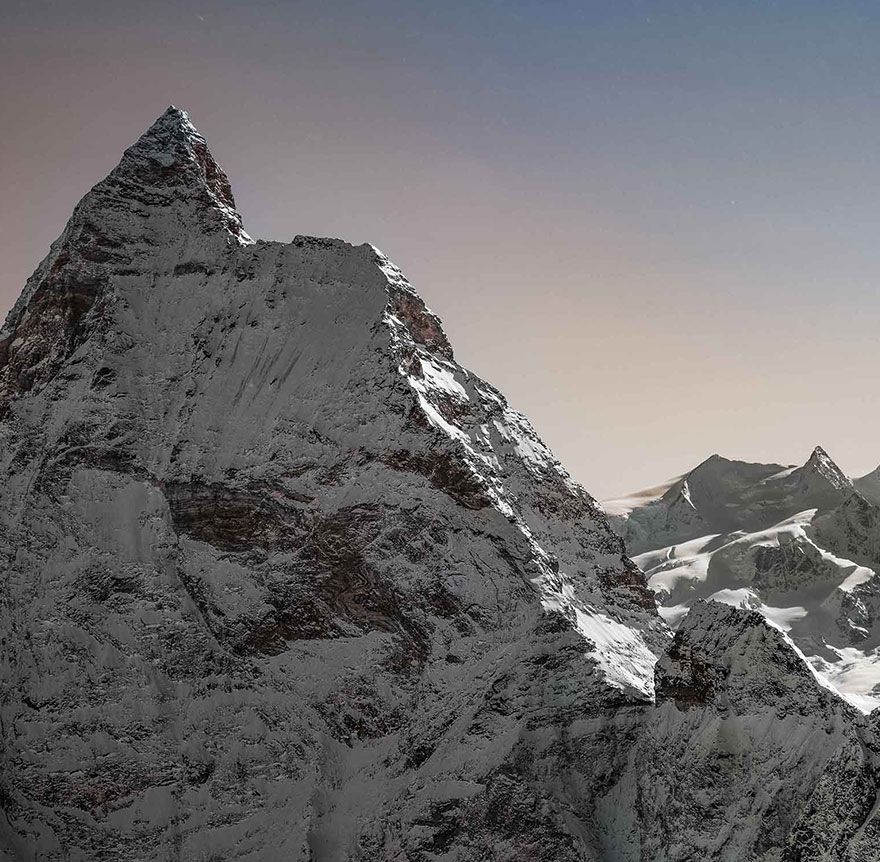 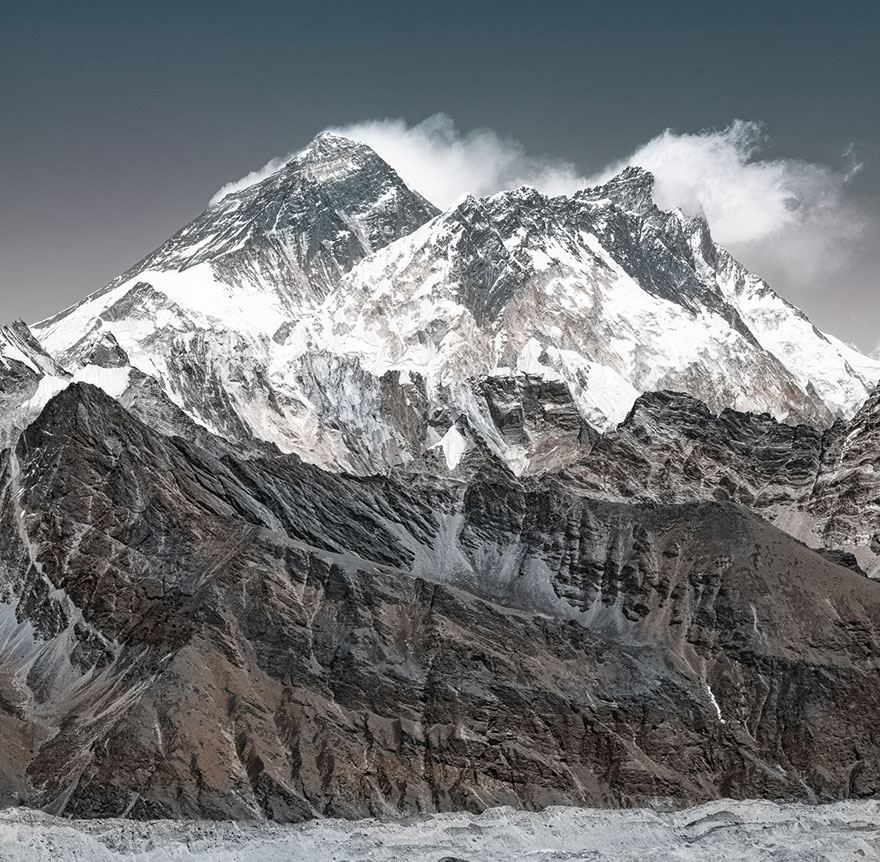 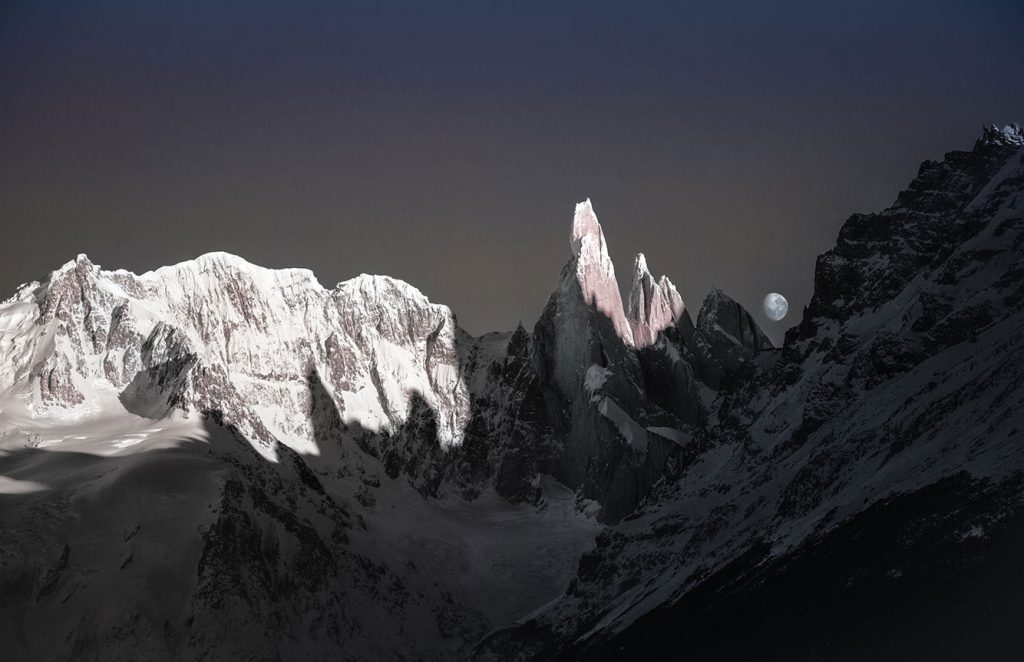 “ In our lives, each and every one of us, for better or worse, leaves a mark: they don’t need to be heroic deeds, just small actions which for most people will seem frivolous, even futile. Like climbing mountains. But it’s these things, trivial to others but of vital importance to us, the things we believe in and which have meaning for us these are what make our lives different and unique.

Four generations and a single aim: to explore the mountains, searching for new adventures! This is the Barmasse family of Valtournenche: mountain people, alpinists, explorers and Matterhorn mountain guides. The people of the Aosta Valley call the Matterhorn the ‘Gran Becca’, and on 17 March 2010, two generations, father and son, roped together to attempt to climb the 1200m gully that extends from the Enjambée to the base of the south face of the Gran Becca. An old project, first attempted by Marco, the father, picked up and dusted off 24 years later by Hervé, the son.

In 2011, Hervé chose the three most important mountains in his home valley, and some of the tallest in the Alps—Mont Blanc, Monte Rosa and the Matterhorn—and established three new routes: one with two Basque friends, one with his father Marco, and lastly, one on his own. This film follows the three adventures in exceptional places close to home with a true spirit for adventure: the pillar to the left of the Brouillard glacier, the southeast face of Punta Gnifetti, and Picco Muzio on the Matterhorn, where Hervé embarked on a risky and difficult solo ascent.

“ Writing is an act of patience and courage. A melody of words that reflect our moods, our character and the values we believe in. At the same time it’s the most intriguing way of escaping from ourselves, exploring and using the imagination to overcome any limit. “

A book in which Hervé tells his story, the passion, fatigue and emotions of his climbs. A book which tells of him as an alpinist, but first and foremost as a person, who nevertheless takes on extraordinary challenges. The pages are not the predictable glorification of an extreme champion, but rather a tale of what lies behind the adventure of alpinism, where the courage of decisions is always interwoven with fragility and fear. On the mountain, just like in life. 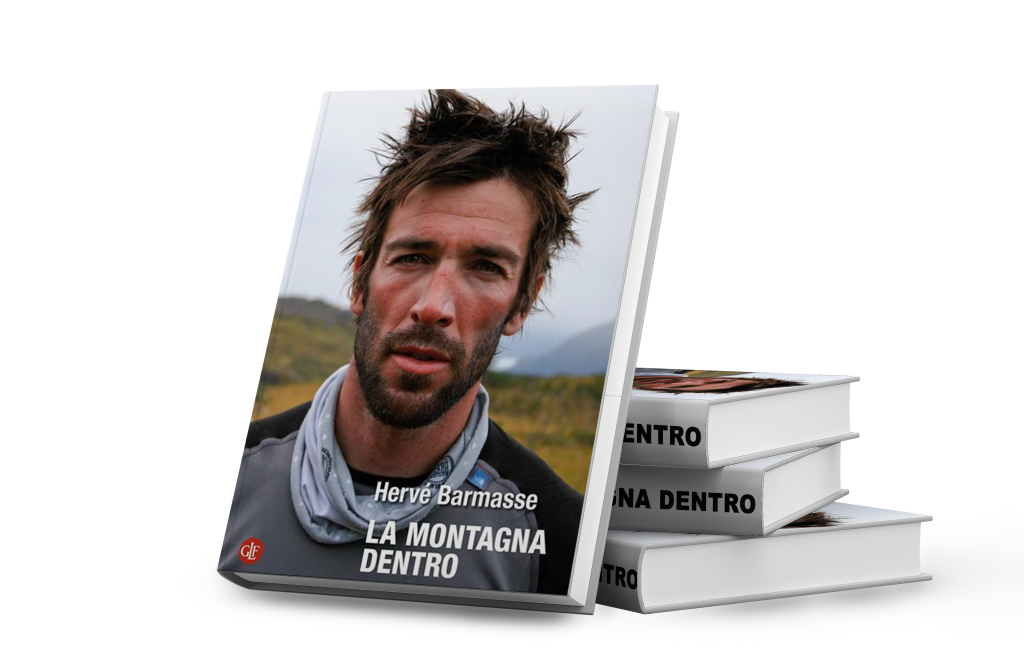